The Maharaja Sayajirao University of Baroda

Accordingly, the UGC conducted the test for Junior Research Fellowship and eligibility for Assistant Professor / Lectureship on 24thDecember 1989 and 29thApril 1990 in the subjects falling under Humanities and Social Science including languages. The CSIR conducted the Joint UGC-CSIR test for JRF and eligibility for Assistant Professor / Lectureship on 31st December 1989. Simultaneously, the UGC asked the State Government and Union Territories about their option to conduct their own test or alternatively, adopt UGC and UGC/CSIR test. In the event that they opt to conduct their own test equivalent to UGC and UGC/CSIR tests, such tests shall require accreditation by the UGC. The Commission at its meeting held on 25th May 1990 decided to constitute a UGC Committee on accreditation of test to be conducted by State Committee and Union Territories. This committee is designated as U-CAT.

The Government of Gujarat Education Department Resolution No MIS-1092-New item-10-KH dated 15/5/2000 initiated the actual implementation process for the conduct of SET in the Gujarat State.

The Maharaja Sayajirao University of Baroda has been appointed and authorized as the Agency of the State Government to conduct State Eligibility Test for the University and college teachers of Gujarat(herein after referred as SET or GSET).

As per UGC guidelines, after June 2002, GSET qualified candidates shall be eligible to apply for the post of Assistant Professor / Lecturer only in the Universities/Colleges belonging to the State of Gujarat. 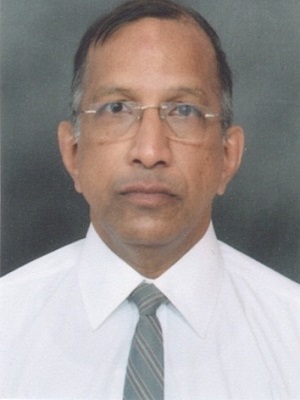